This is a Subscribers-Only area. If you are a subscriber, please login. If not... 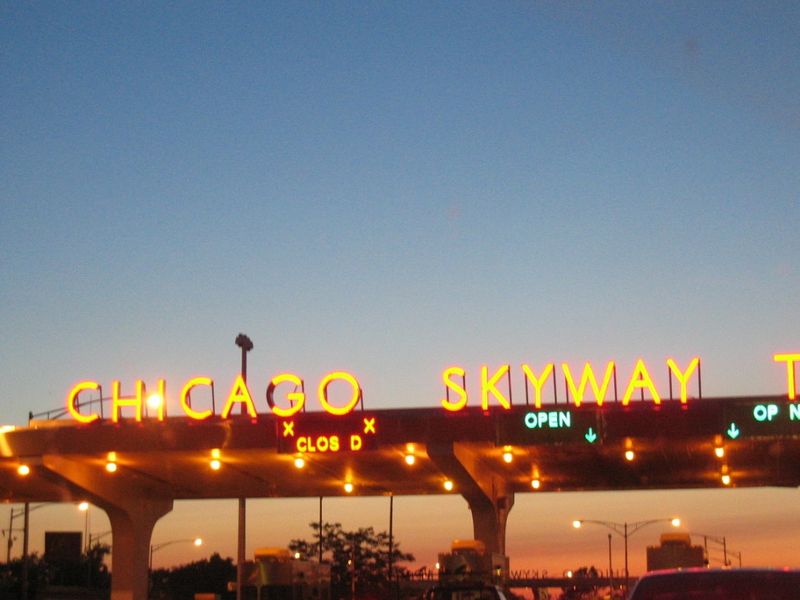 WLS-TV News (Chicago) reports, “The Chicago Skyway commute is about to get easier on Friday when new reversible toll lanes open.” The reversible toll lanes, which are for passenger vehicles with the I-PASS or E-ZPass transponder only, are the first in the state, according to the report.

Northern [Illinois] Public Radio reports that the Illinois Tollway Authority is “looking for ways to increase minority-owned and veteran-owned businesses in their construction projects”. The agency plans to build a new 63,000-square-foot maintenance facility and use “more minority-, disadvantaged-, women- and veteran-owned businesses than ever before” in the project.” Click here for more on the tollway’s economic opportunity programs.

WTOP-FM News (Washington) reports, “The Federal Highway Administration has given its blessing to Virginia to move forward with plans to transform one of the region’s most heavily congested commuter routes — Interstate 66 outside the Capital Beltway.” The report adds, “VDOT envisions an improved I-66 that would include two express toll lanes and three regular lanes in each direction.”